The scene is very appertizing, I like the smoke coming out from the plat. It looks so cozy. Everything looks like they are ready to eat. You have burger, deserts, utensils, etc. There are even flowers. There is a sound to let you know the object is recgonizes. It is like a button clicking sound. I think it is cool, not so distracting 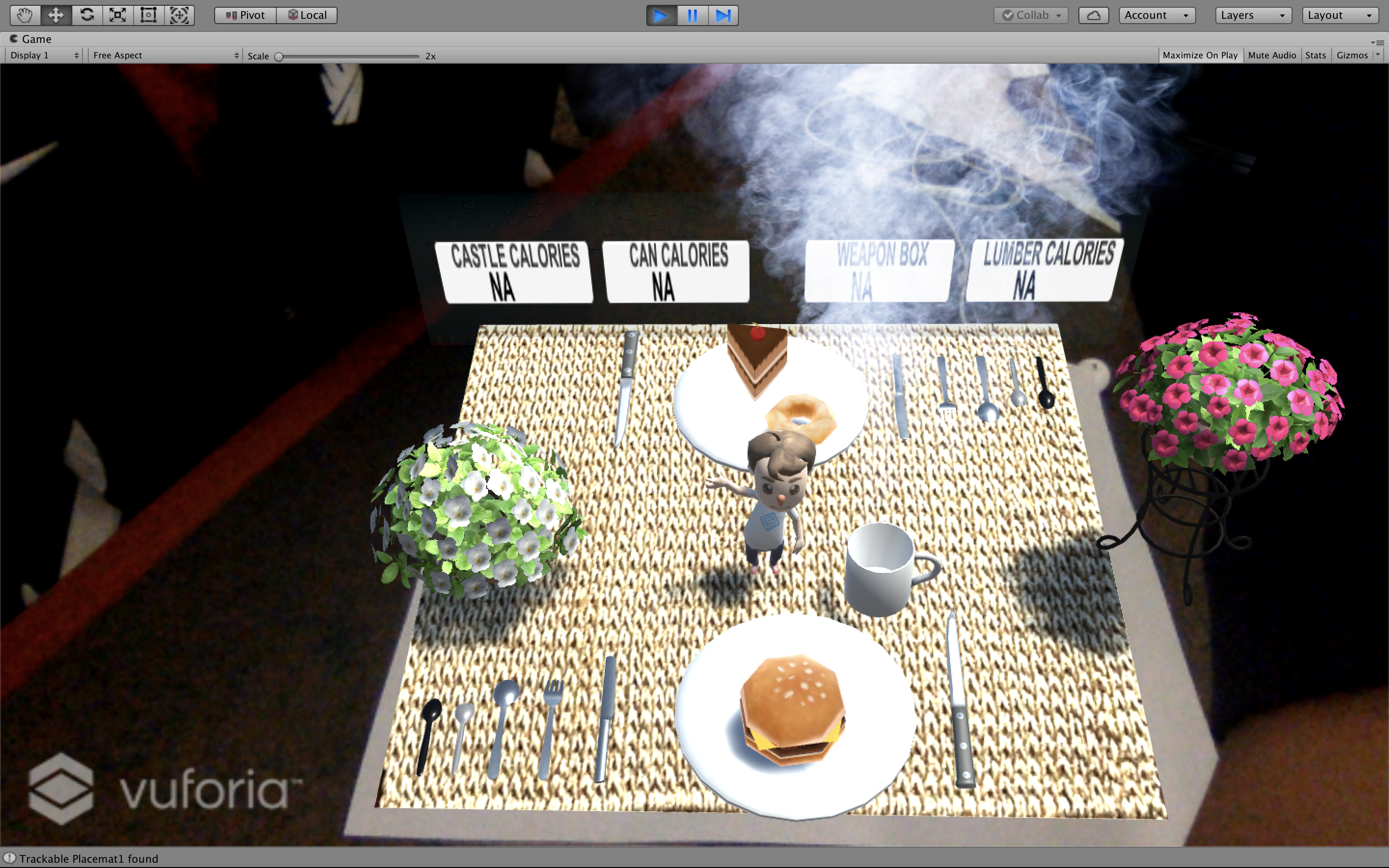 The can scene looks a little different with the happy scene above. There are two alien guards. 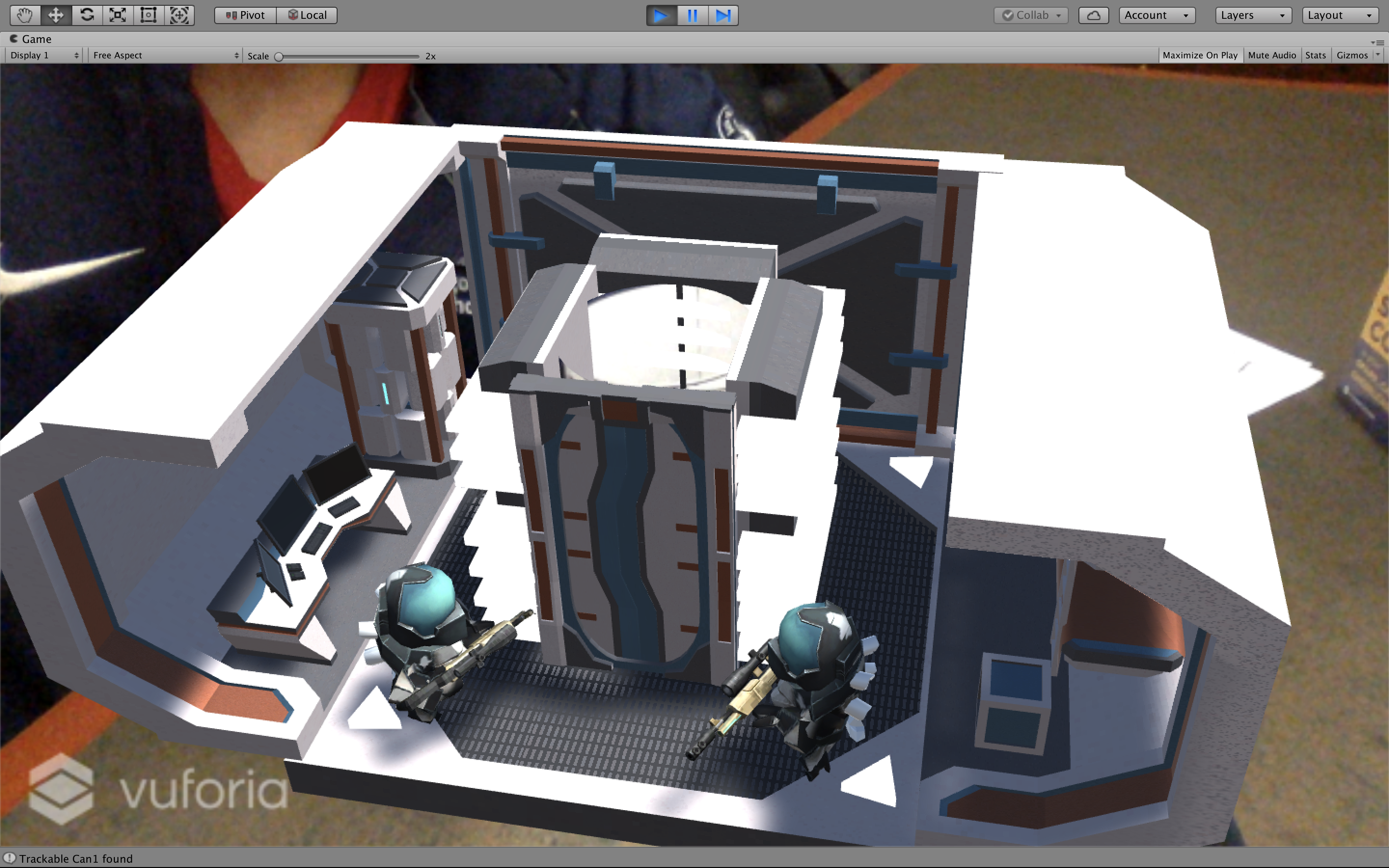 When the can is next to the place mate, the two guards move to the place mat. It makes you feel they are protecting your meal, which I think it is somewhat cool. I really like the way nutrition is display. 900 calories in red, which catches my attention. 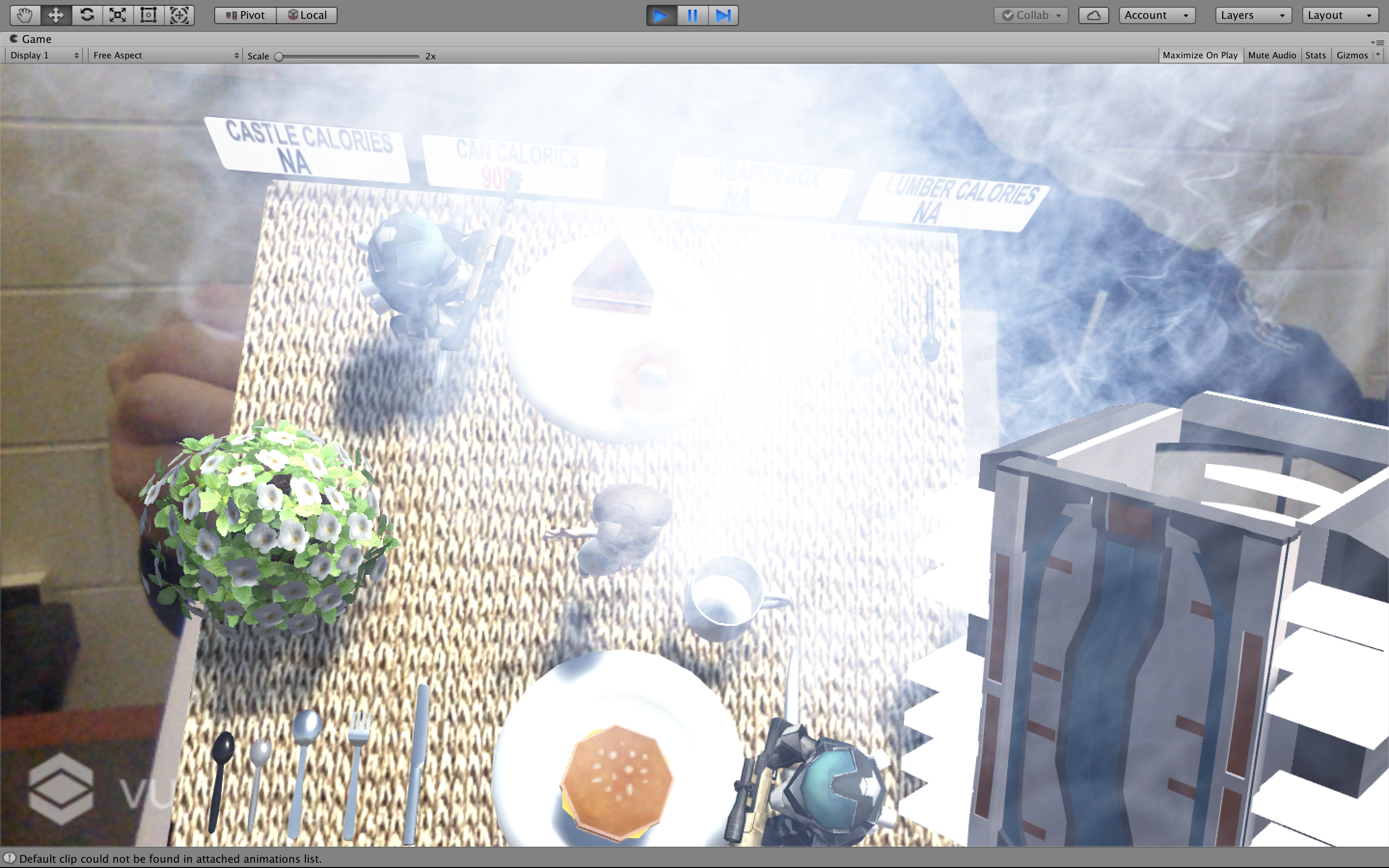 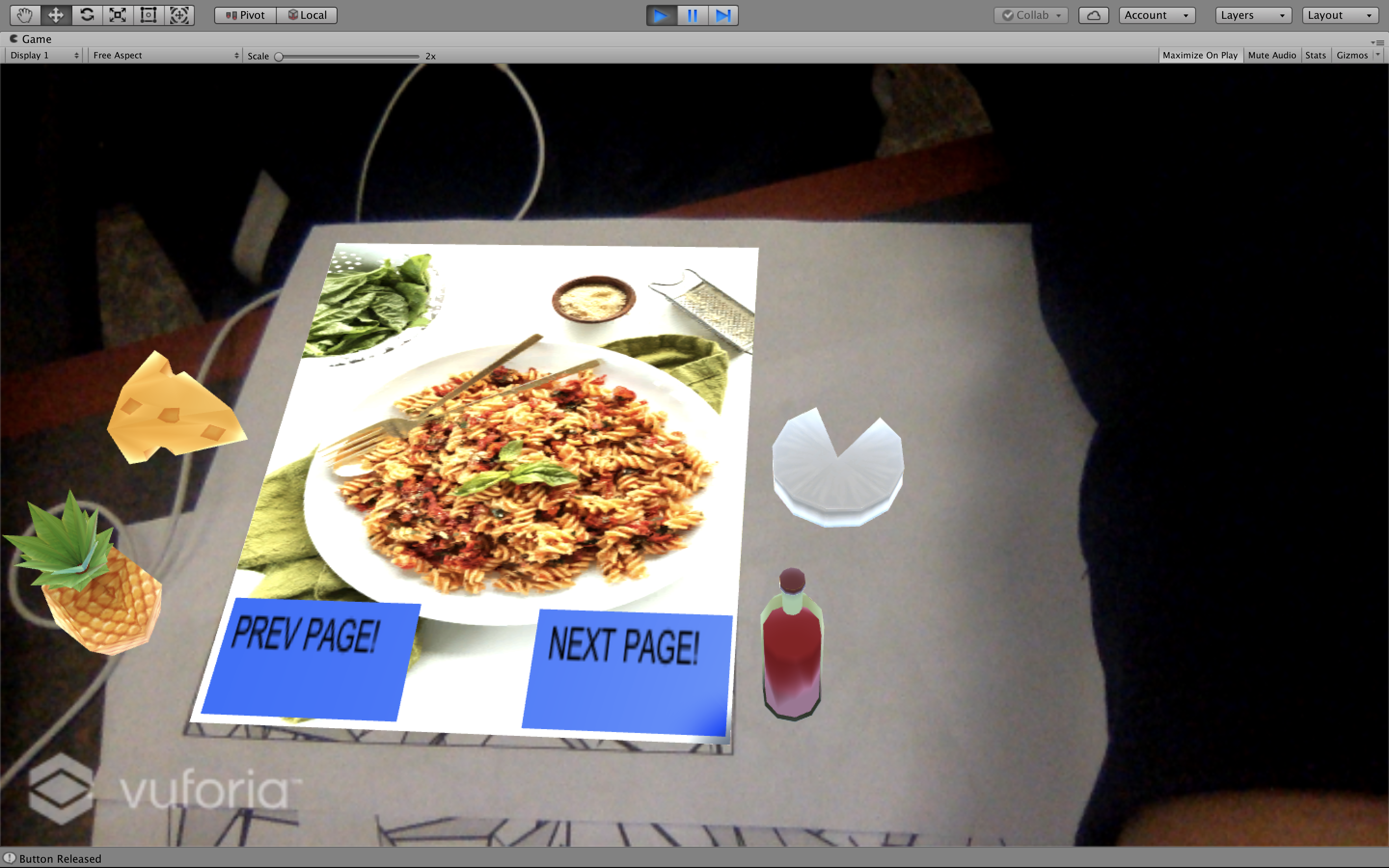 The next project belongs to Almoujahed and Dolat. The thing i like the most about this project is about harry potter. The theme is consitent I love the quidtch stadium with people flying 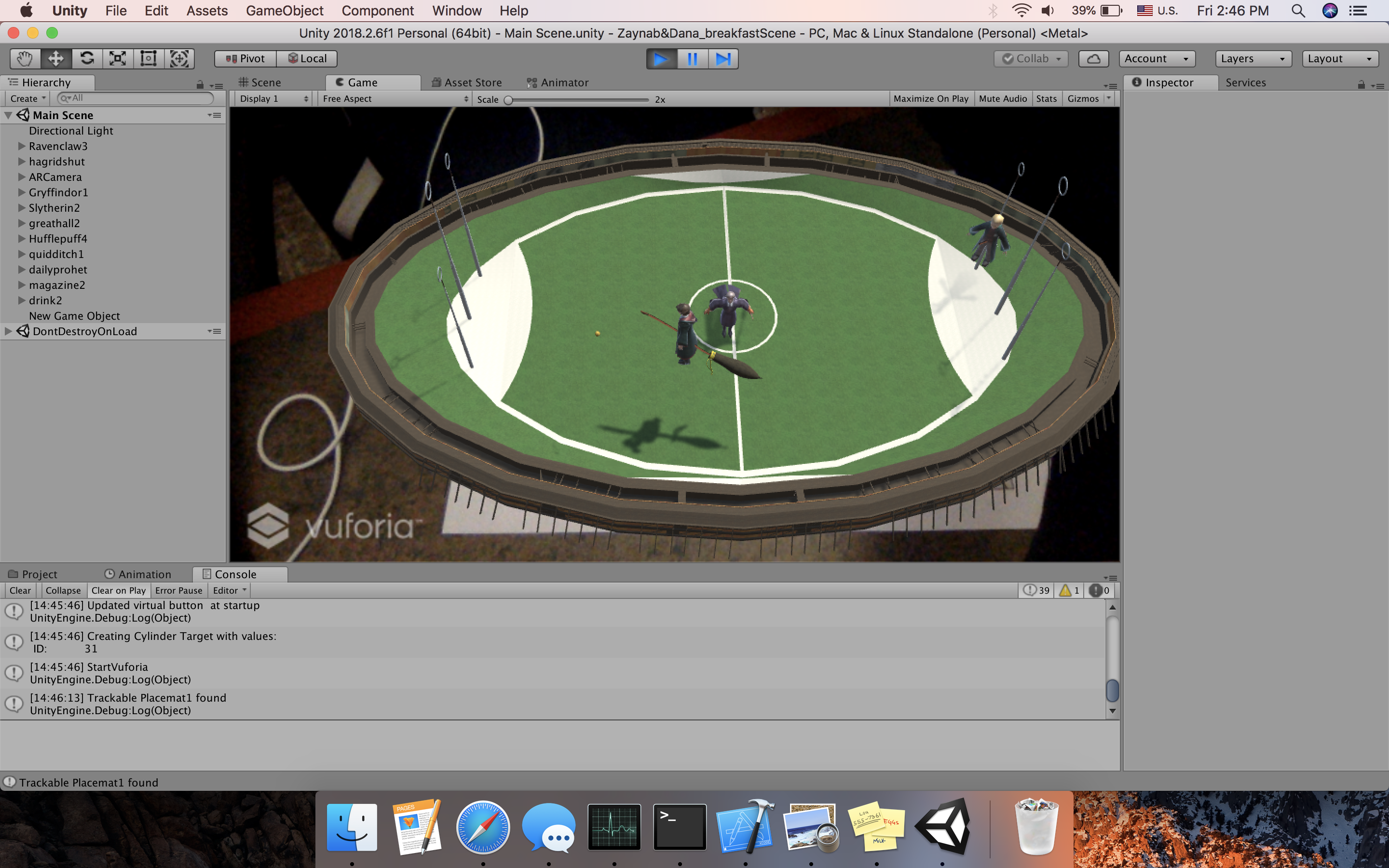 I like the can which is inspired by butter bear. It also has a bunch of character and animals from the book. The sound is also good, it is the sound of dog, which matches with three headed dog we have in the scnece 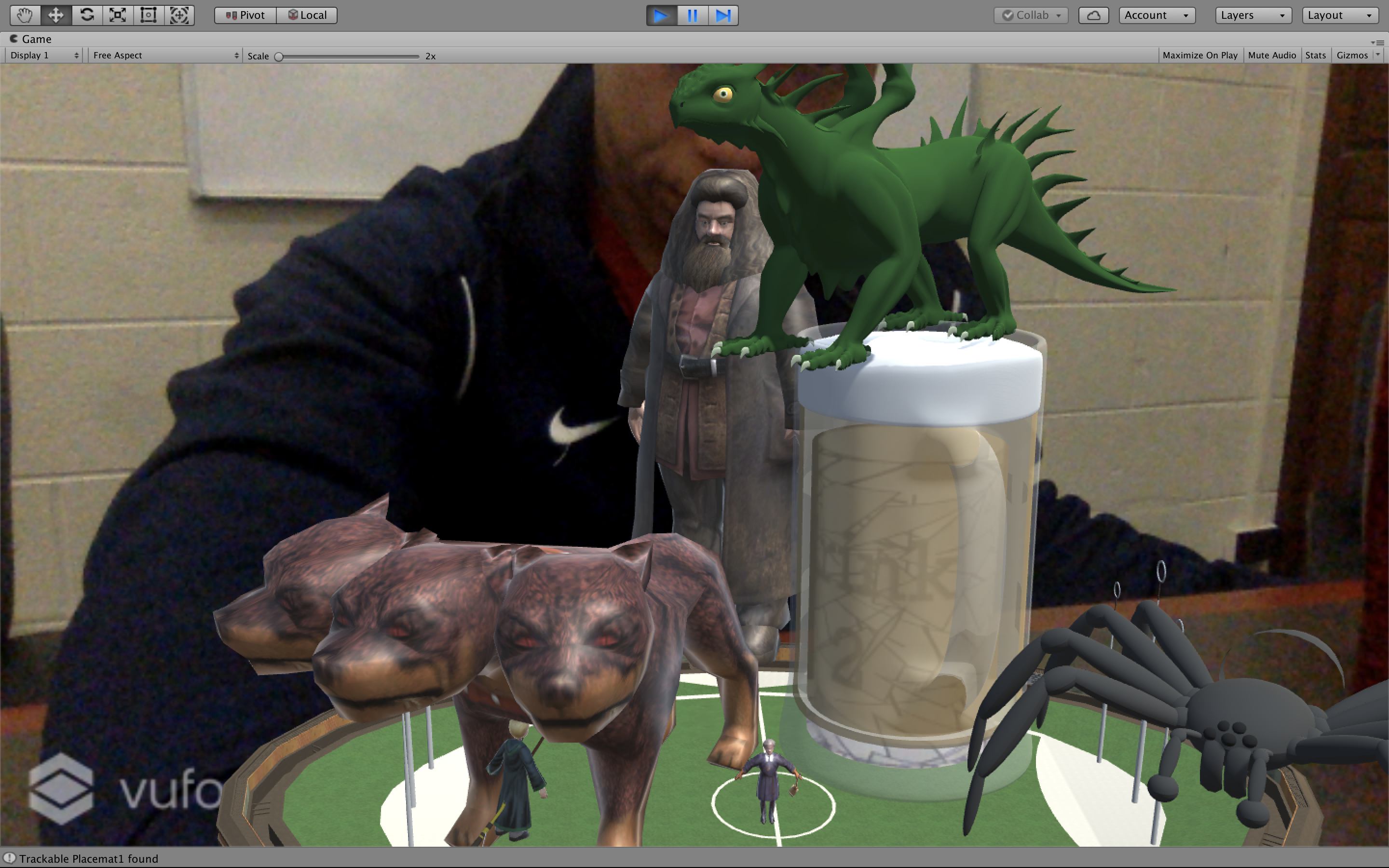 The magazine is also magic related. I really the idea of include the movie scene on the magazine 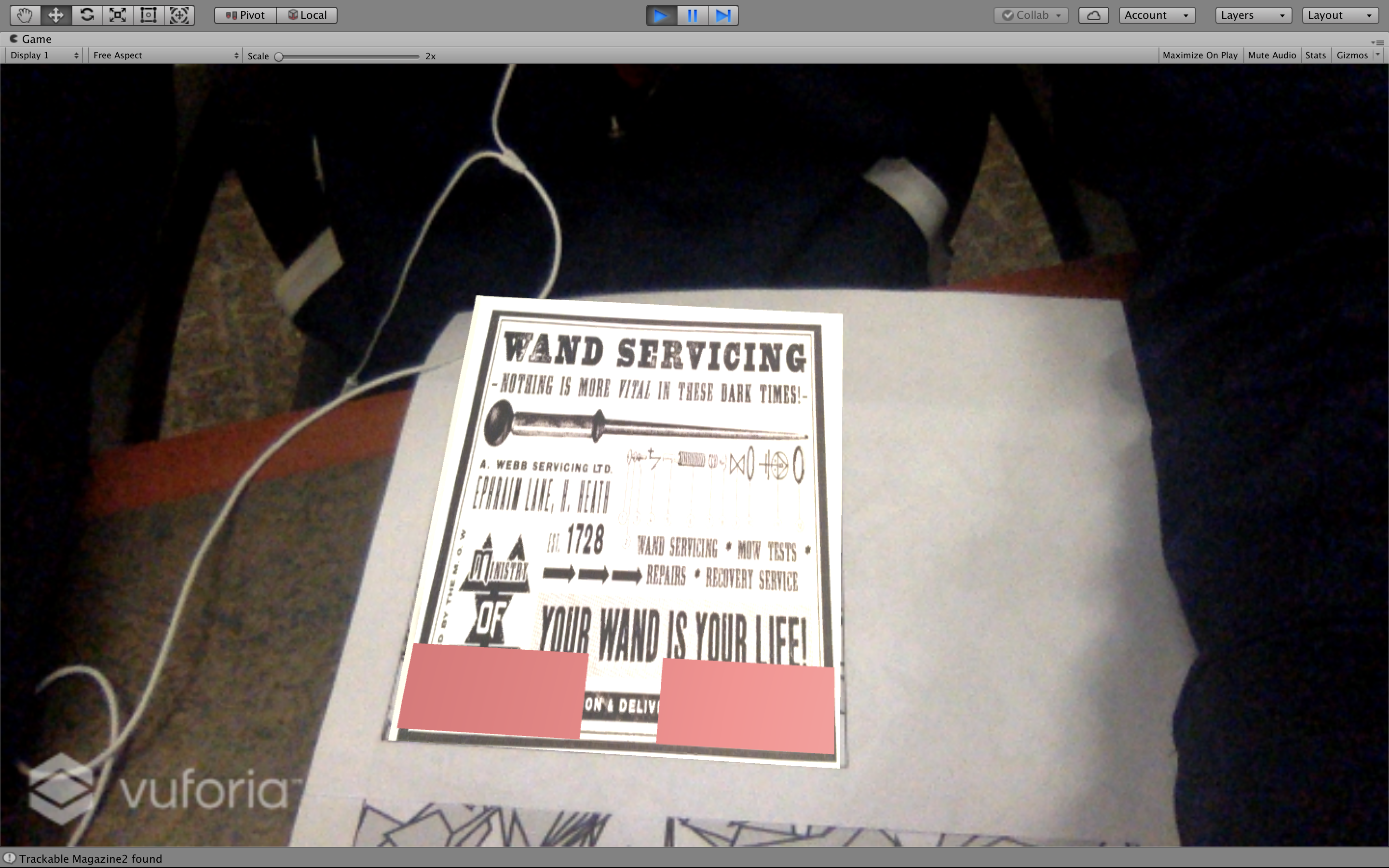 I really the idea of include the movie screen on the magazine. That looks like something in the future, you open the magazine, and a move screen pop up. Very inspiring 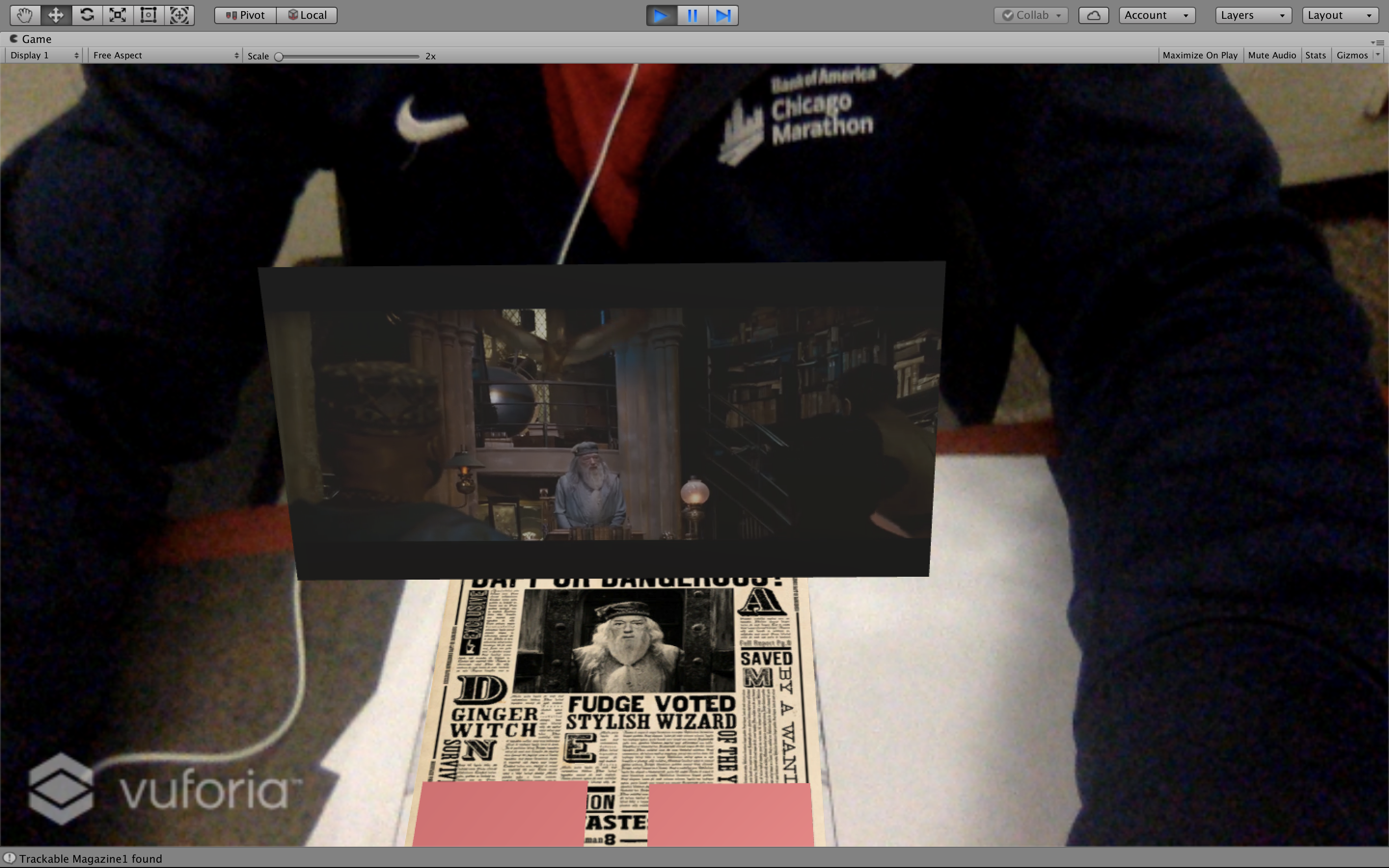